With a new Little Red Riding Hood pattern, we needed a Big Bad Wolf to go along with it! The hat pattern is only one size, which should fit a 2-3 year-old. You could make the hat from any pattern though, and knit the ears from here to attach. 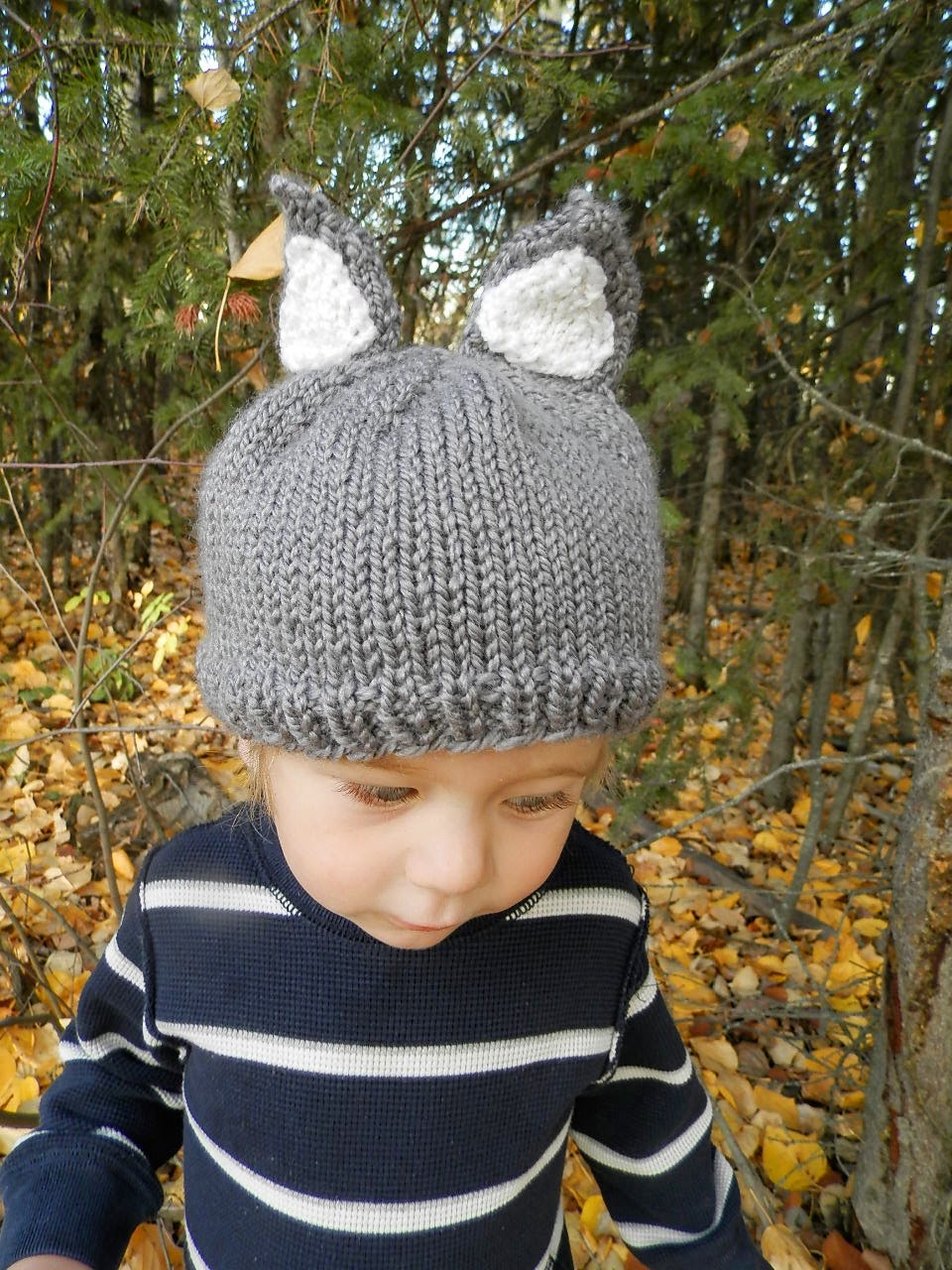 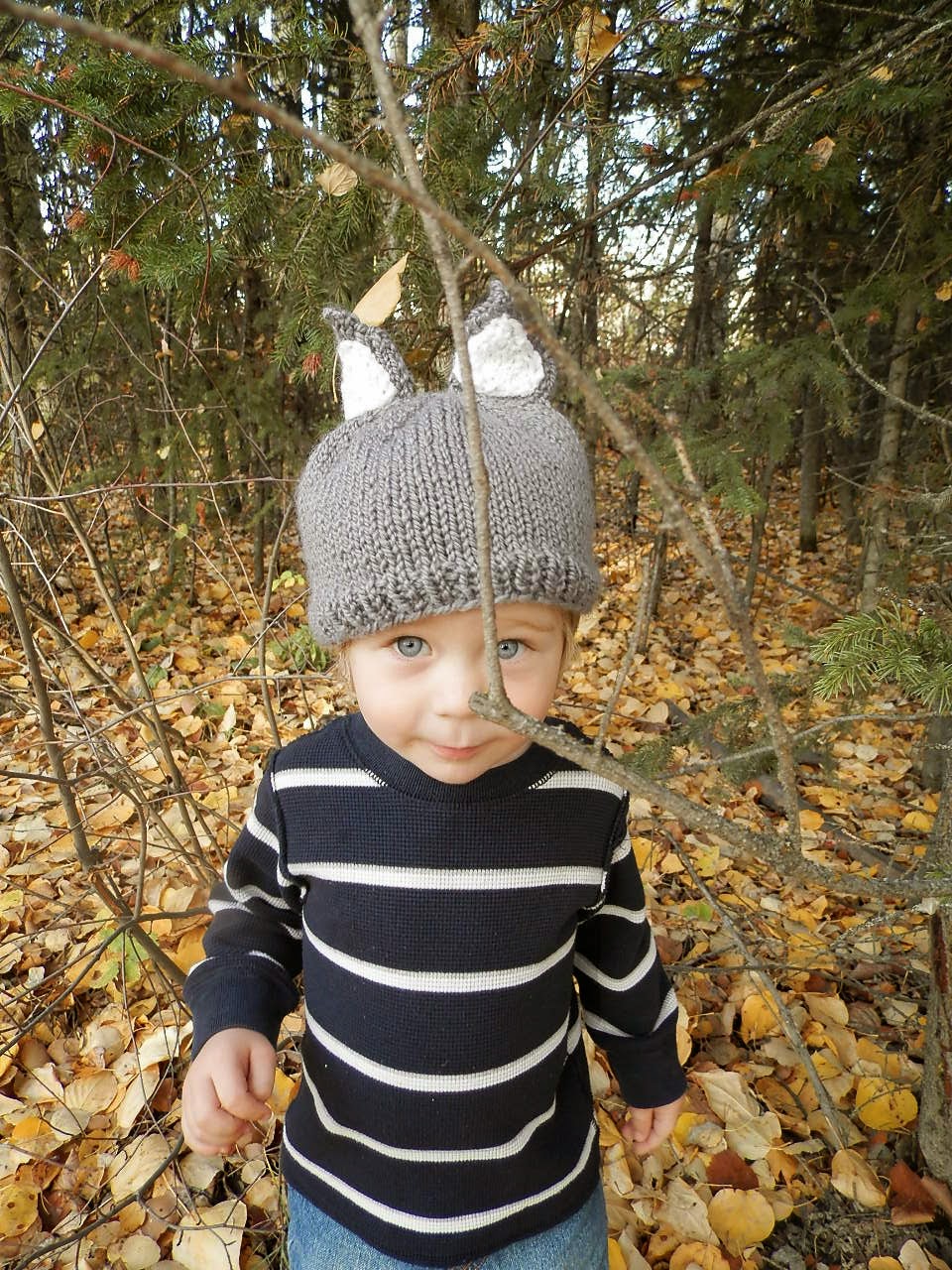 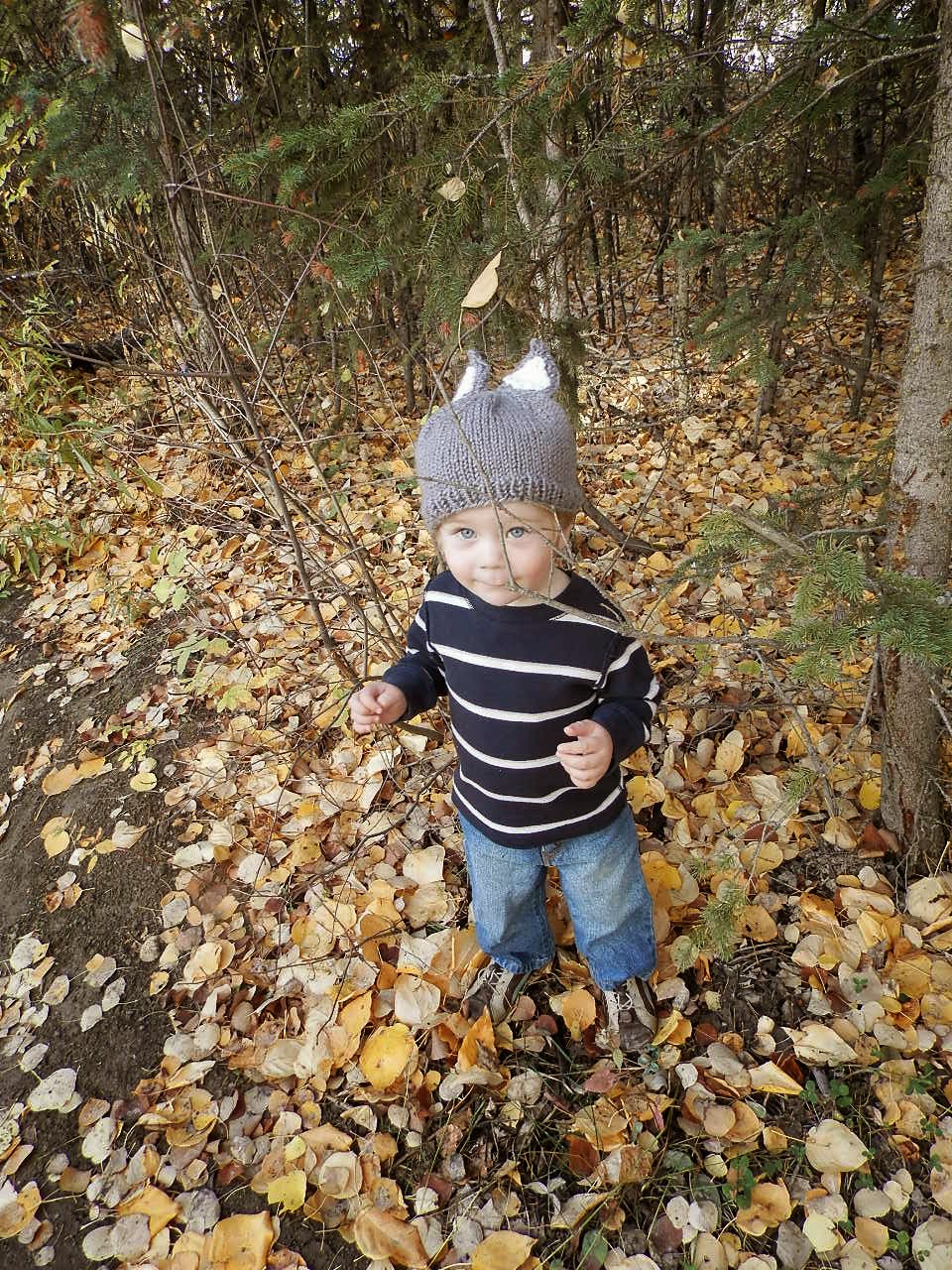 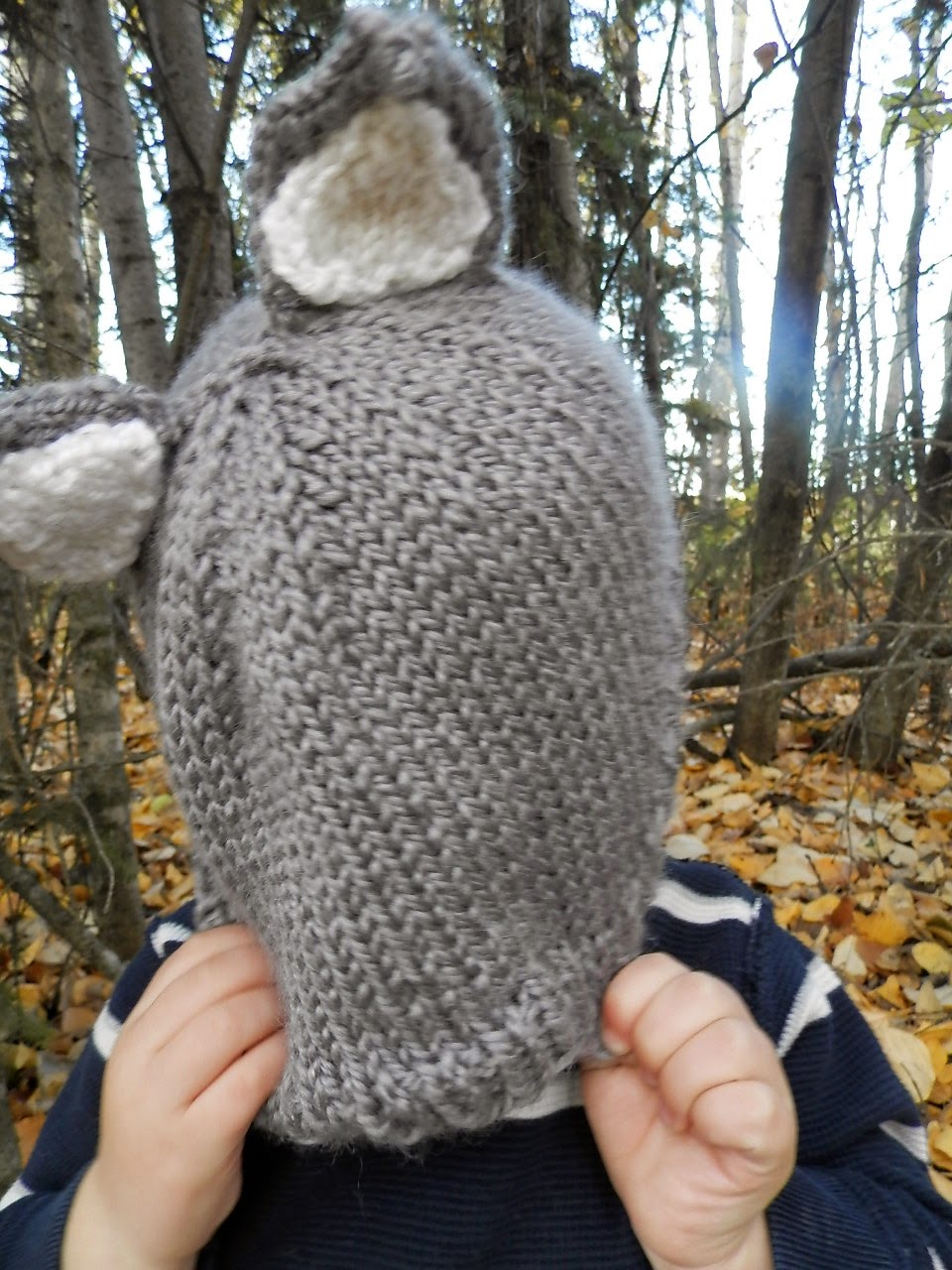 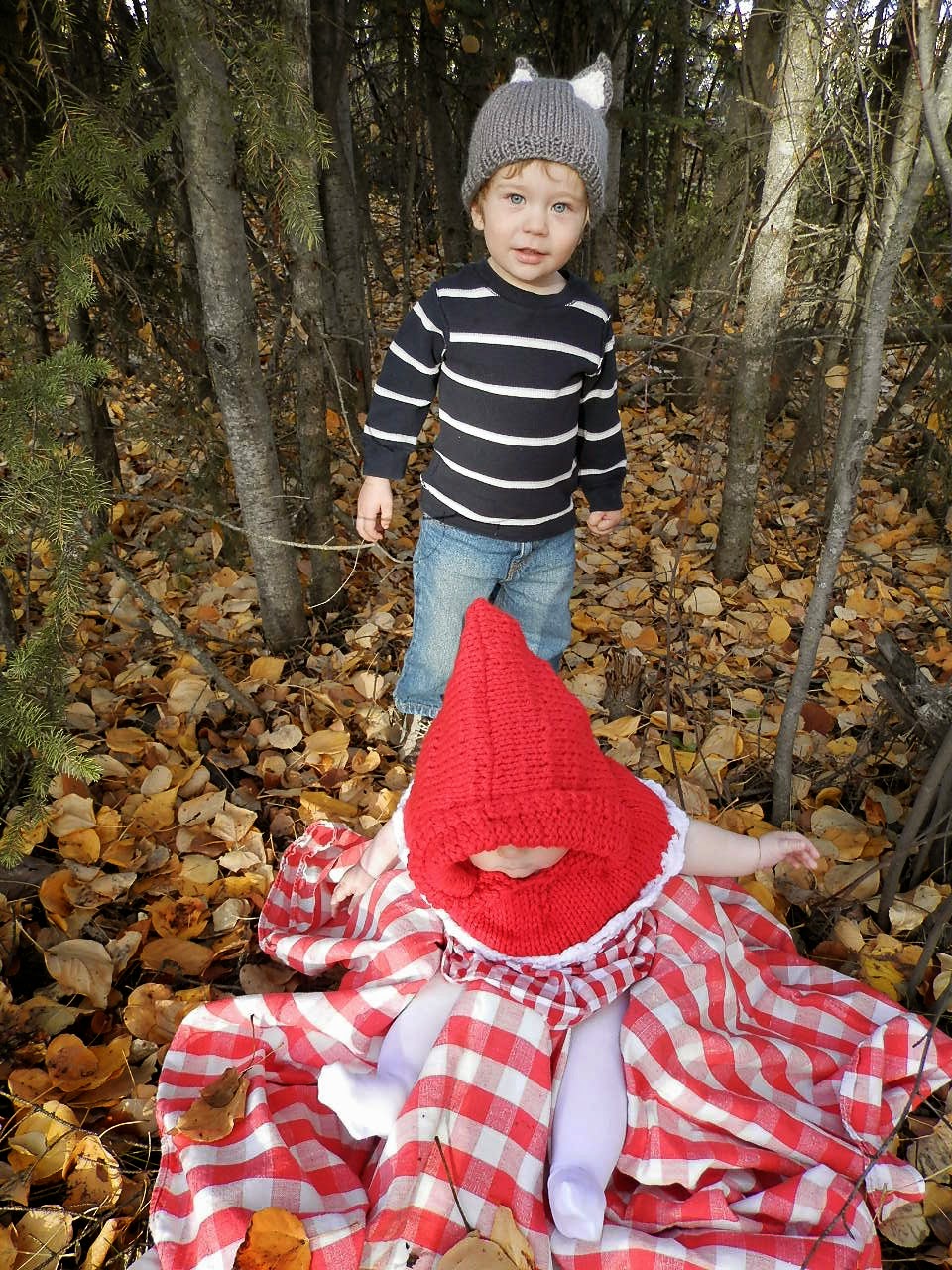 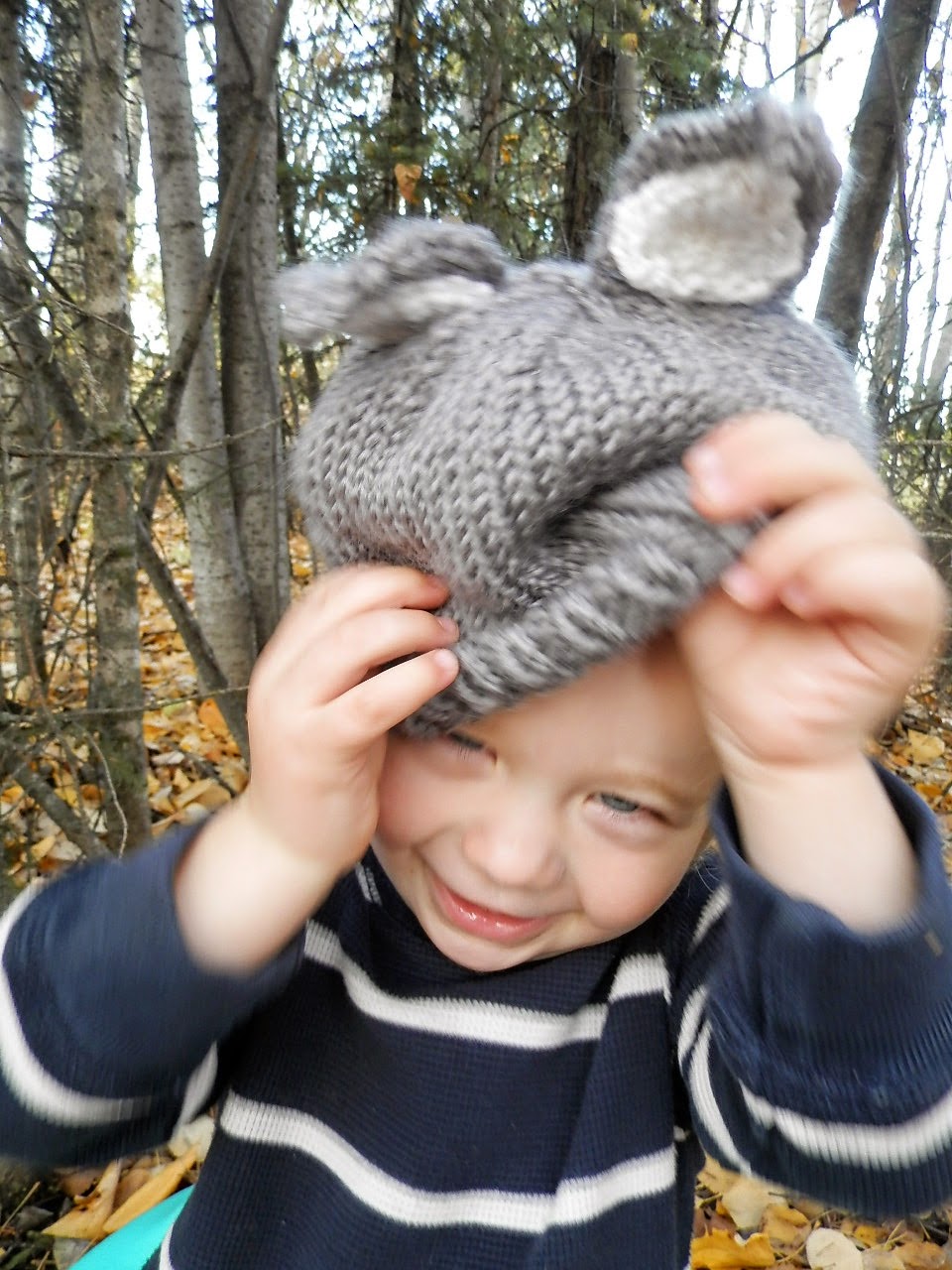 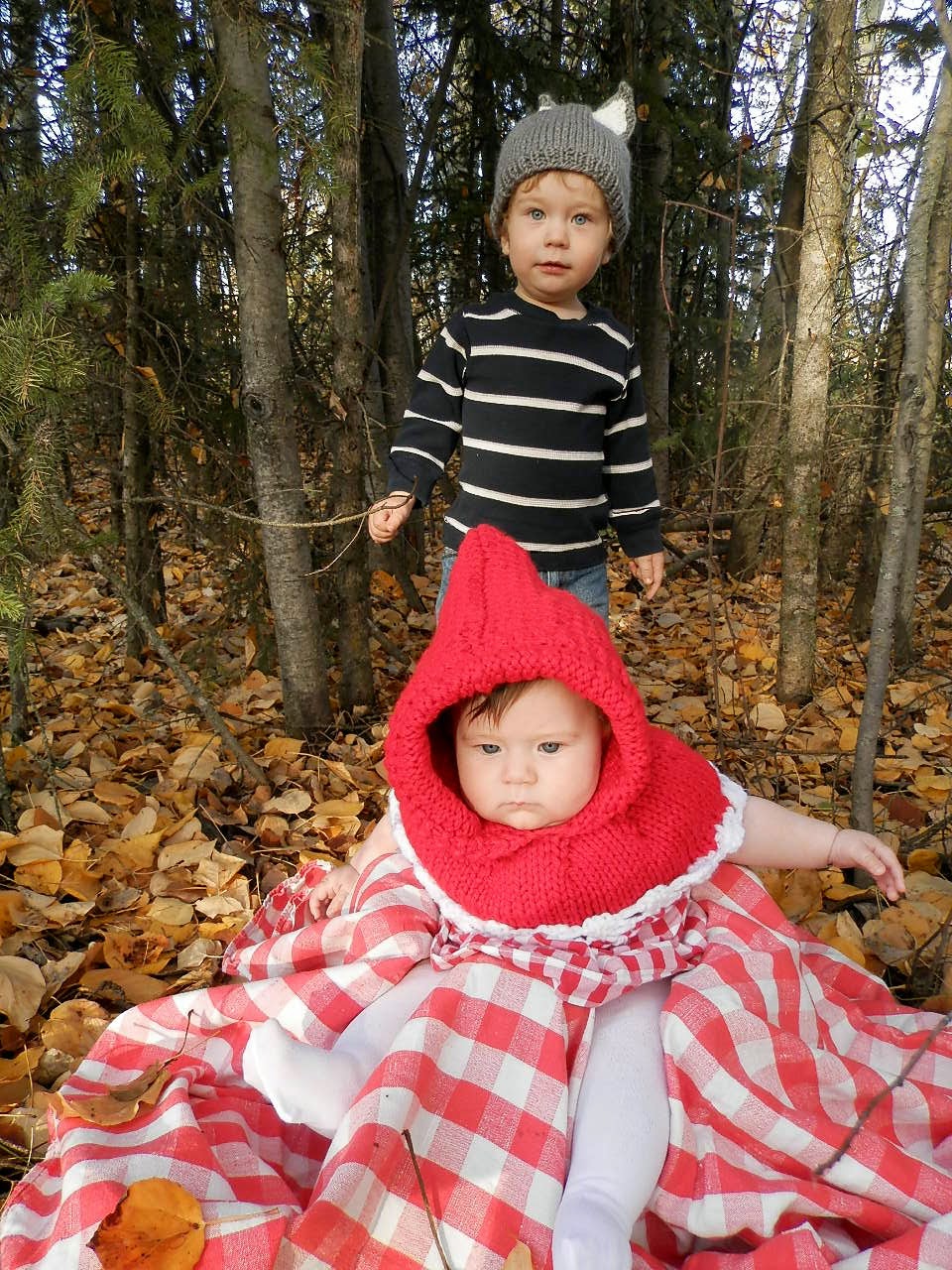 Thanks for stopping by and I hope you enjoy the pattern! Check out the Little Red Riding Hood and other patterns under the "knitting patterns" tab at the top of the page. Questions and comments welcome and please let me know of any errors you may find.
Posted by Kris at 5:27 PM