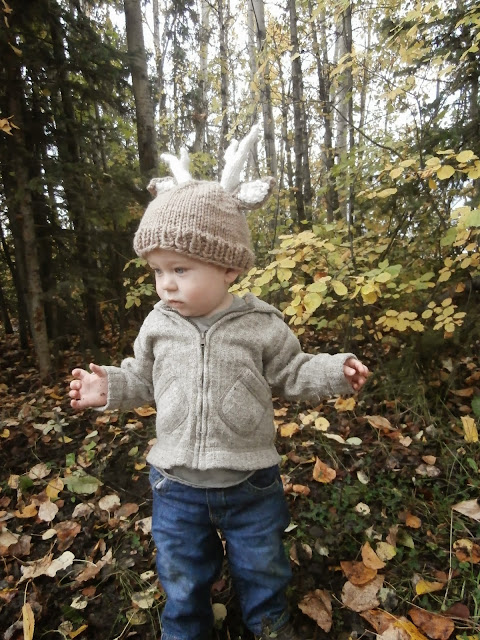 Halloween is coming in a month and it is time for another knitting pattern. This year my little guy is going to be a stag for Halloween and I designed this cute little hat for his costume. I now have two hat sizes available, but if either hat size doesn't work for your needs, you could always use a different hat pattern and just add the ears and antlers for your hat. 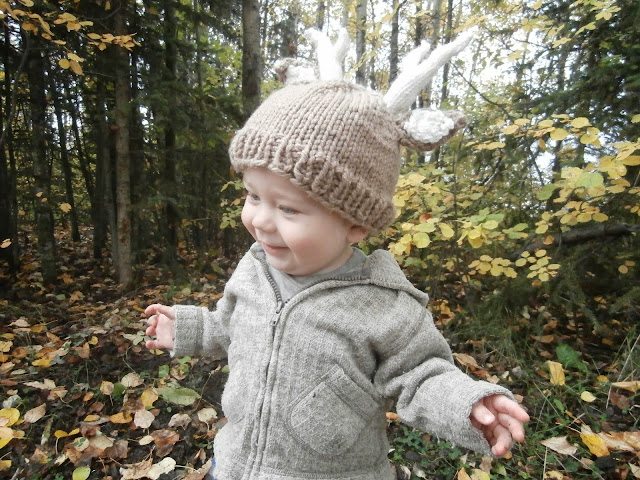 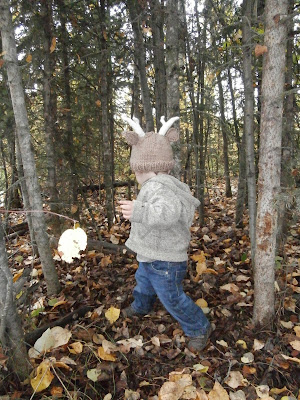 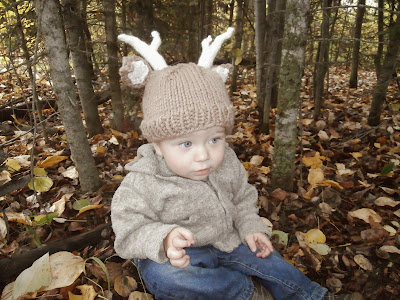 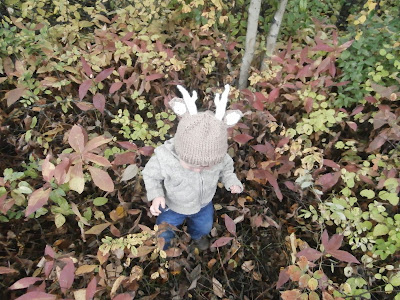 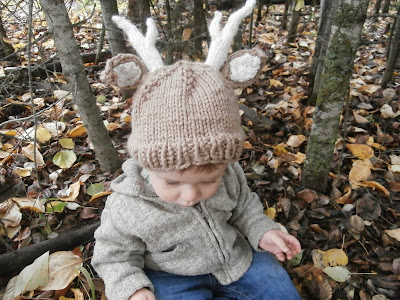 And that's it! Please let me know if you find any errors in the pattern and if you have any suggestions. I also love to hear from people who made the pattern and enjoyed it. Please check out my other patterns on my blog and add me on raverly :honeynutbrown. 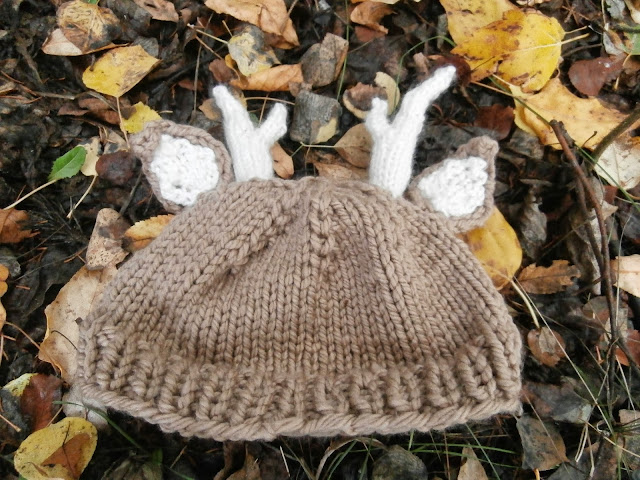